0 So, You Want to be a YTB Travel Agent?

If you’re looking to become a YTB travel agent, you may want to re-think that idea – here’s why…

If you’re not familiar with YTB, you’ll want to watch this promo video:

So here you are looking around to start a travel business and YTB comes on your radar. Now just glancing at this company, it looks like this travel business could be the answer to your prayers…or so you think.

Your Travel Biz or YTB for short, has been on the travel scene for a short few years and has made quite a mark, albeit a negative one in this industry. It’s understandable you want to be a YTB travel agent after seeing all the promises this company makes to its reps. But what has made this company get such a bad rap?

The Negative Side of Being a YTB Travel Agent: the Scrutiny 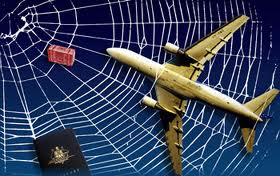 YTB has had many woes over the years that it’s to the point of ridiculousness,

They’ve been scrutinized for being a Ponzi Scheme in several states and countries. A lot of travel companies and organizations like the American Society of Travel Agents (ASTA), Royal Carribbean, and Norwegian Cruise liners have cut their ties with YTB.

Being a YTB travel agent is challenging because most of the news is overwhelmingly negative about this company. If you were thinking about being  an agent with YTB know that you’ve got to get over a lot of hurdles in order to get people to trust YTB again.

To make matters worse, YTB filed Chapter 11 in 2013. YTB came on my radar actually several years ago because they were paying out huge astronomical amounts of money to several top distributors. Around that time is when the scrutiny of YTB’s business model was starting to take shape.

What Was the Problem? 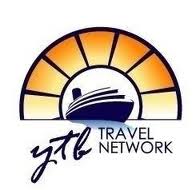 The focus was on recruiting people into the business opportunity while at the same time not providing a viable product that consumers wanted to buy. In other words, there was no real value with its products in the eyes of many people.

You’ve got to have a real viable legit product especially when you go into non-traditional network marketing industries like the travel industry.

I feel bad for its distributors because on the outside to a lot of people it did look legit and it appeared that YTB had its act together. A lot of people wasted a lot of time and spent a lot of money in YTB only to have it end up like this. 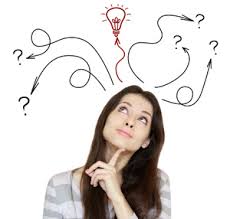 If YTB is ever resurrected, I doubt that this company will recover enough to make it a travel company that’s even worth looking at – for both consumers and business opportunists…especially when they’re more lucrative network marketing travel companies in the marketplace like GRN.

What I’ve told people over the years when they’ve asked me about certain companies is that when you see a ship is sinking (network marketing company), get off. If the sinking ship starts to show some buoyancy I highly recommend you don’t re-board because you already know its history…and especially when you have other “ships” nearby that are sailing quite fine.

Still thinking about becoming a YTB travel agent? I didn’t think so.