0 Fusion Cash vs Cash Crate – Is the Winner Obvious?

If you’re on the fence about the Fusion Cash vs Cash Crate debate as to which one is better, then you’ll want to read this before you join either… 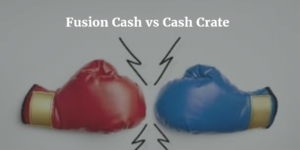 Fusion Cash vs Cash Crate – who is the real winner?

Well it all depends on you. Let me explain…

Now, if you fall into the first category, in that you heard that you can make money on the Internet just doing surveys, let me be the first to warn you that you’re probably not gonna make the kind of money that you think you’re going to make.

No six-figure income here – at least not for the 99.9% of people who partake in doing online surveys. It’s just not realistic to expect big bucks from something that pays out in a couple of dollars (on the high-end) and in cents (the average survey pay out).

Let me be clear, you CAN make money with surveys – it just ain’t the kinda money you dream about in your dreams.

You want money and you want to know exactly which site you should be spending the majority of your time on. I completely understand.

Let me start by saying that FusionCash (FC) and CashCrate(CC) are very similar in that:

So, rest assured that these are not fly-by-night companies that are out to scam you. Read on…

How FusionCash and CashCrate Differ… 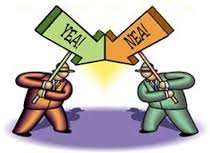 Here’s the funny thing that I didn’t really notice until I started writing this article..

The exact same surveys payout differently on each site. Let me explain…

Just glancing at the surveys on both sites, I noticed that there were two surveys from the exact survey company on each site. The ones on CashCrate paid out $0.15 cents more for each survey.

In other words,  two surveys on FC paid out $0.65 while the exact same ones on CC paid out $0.80. This doesn’t mean that all the surveys will pay out higher on CashCrate. Now $0.15 cents is not a huge difference, but if you’re one that is looking primarily to do a lot of surveys then that difference can definitely add up to something significant.

The second major difference between FusionCash and CashCrate is in how they pay for referrals.

Now if you’re not familiar with survey sites, then you’ve got to realize that the bigger bucks are not in spending hours clicking links or doing surveys – but in getting referrals.

So, if you’re gonna get referrals, then you’ll want to carefully read what I’m about to write… 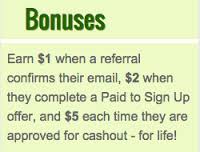 You can make up to $8+ bucks on your referrals. Here’s the breakdown:

This can add up to a nice passive income.

In order to cash out the money you make from referrals (called bonuses), you must complete $15 in offers.

This can get a little complicated, but follow along… 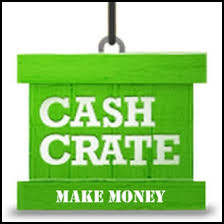 If you’re a mean green recruiting machine and can get tens of thousands of referrals, then it appears that this is the better payout for referrals in the long-run.

How Am I Paid? 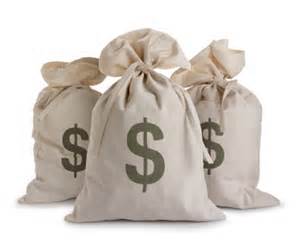 How Old Do I Have to Be?

Are Both Sites International?

Fusion Cash is only open to U.S. and Canadian residents, whereas Cash Crate is open to all countries, but you won’t get a lot of offers and surveys if you’re not in a major English speaking country. 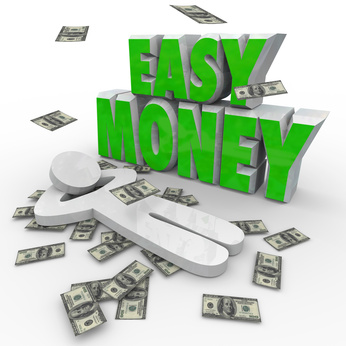 As you can see these sites are more similar than they are different.

If you’re a die-hard survey fan or if you plan on getting a TON of referrals (and I don’t mean hundreds, but tens of thousands), then you’ll maybe want to lean more towards CashCrate.

If you want more opportunities to make money outside of doing surveys, then Fusion Cash is probably be a better fit.

Not to mention you can make some nice side money with their referral program without recruiting thousands of referrals.

In addition, FC pays you $3/mo for posting 30 threads within a month. You also get an additional $3 bucks for posting your FC payout.

All in all, you can’t go too wrong with either one. Fusion Cash and Cash Crate are two of the top sites in this realm. Online surveys are probably the easiest money you can ever make online with practically no risk.

Fusion Cash vs Cash Crate – the winner depends on you.